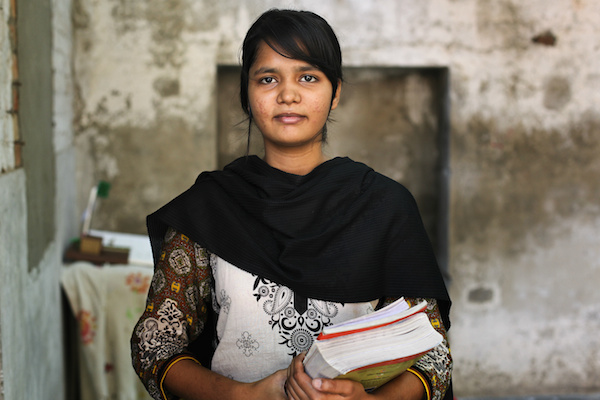 Now that spring is upon us and cycling is once more a pleasure – as opposed to a cold and sodden endurance test – my thoughts are turning to doing another bike ride for charity.

I don’t want to do the Nightrider again, that much I know. Don’t get me wrong – I had a fantastic time last year, but recovering from a 60-mile cycle and a lost night’s sleep at the same time is too much for me. I am well into my thirties now, you know.

But if not the Nightrider, then what?

It turns out I’m spoiled for choice. I could spend two days cycling the New Forest for Friends of the Earth. I could ride from London to Brighton for the British Heart Foundation. I could cycle the Thames Bridges for the Stroke Association. I could even – if I were feeling completely foolhardy – ride from Land’s End to John O’Groats for any charity that would have me.

Or I could ride Wheels for Change. This is not one, but seven individual rides all taking place on 24 May in support of UNICEF. The money raised – an anticipated £500,000 – will go towards helping disadvantaged young people in some of the world’s poorest countries set up and run their own businesses.

So what do I like about this particular challenge?

It’s not just the fact that it’s supported by the lovely Sir Chris Hoy, nor that – at 100km – the length is on the right side of doable. Nor is it simply that this ride is more accessible than most – with seven different locations, from London to Cardiff and all the way up to Newcastle, it’s within reach of more people than most charity rides.

No. What I like most about this challenge is reading the stories of the people who will benefit from it – people like 17-year-old Zarri, from Pakistan, who dreams of opening her own dress shop, or Peter Chongo, a 25-year-old carpenter in Zambia.

Now, I have to confess that I’m far from an expert in international development issues – while I’ve worked in the charity sector for the best part of a decade, most of my experience has been in the health and disability field – but instinct tells me that supporting people to help themselves has got to be better than simply helping them. Enabling people to set up and run their own business is both empowering and, I think, sustainable. It allows people to lift themselves from poverty, rather than rely on someone else to do it for them.

The project is a partnership with Barclays and, while my ethical, left wing heart tells me I should hate them for being a big multinational banking corporation, I find that I can’t. Partly this is because a very good friend of mine used to work for them – in the very same team, in fact, that would be working with UNICEF now – and partly because one of the charities I used to work for also benefitted from funding from Barclays.

Being a big multinational banking corporation means they have money, and it’s much, much better that some of this money should be used to support disadvantaged people, rather than lining the pockets of shareholders. I know the project that Barclays funded at the charity I used to work for provided dedicated support that simply wasn’t available anywhere else. I imagine that may well be the case with this UNICEF project. And, as far as I’m concerned, that has got to be a good thing.

While registration for the regional events has now closed, both the rides from London – leaving from Crystal Palace and Fulham – are still open for registration. Though I’ll have almost no time before 24 May for training, apart from my usual commute, it’s sorely tempting…just watch this space!

5 thoughts on “So many charity rides, so little time”